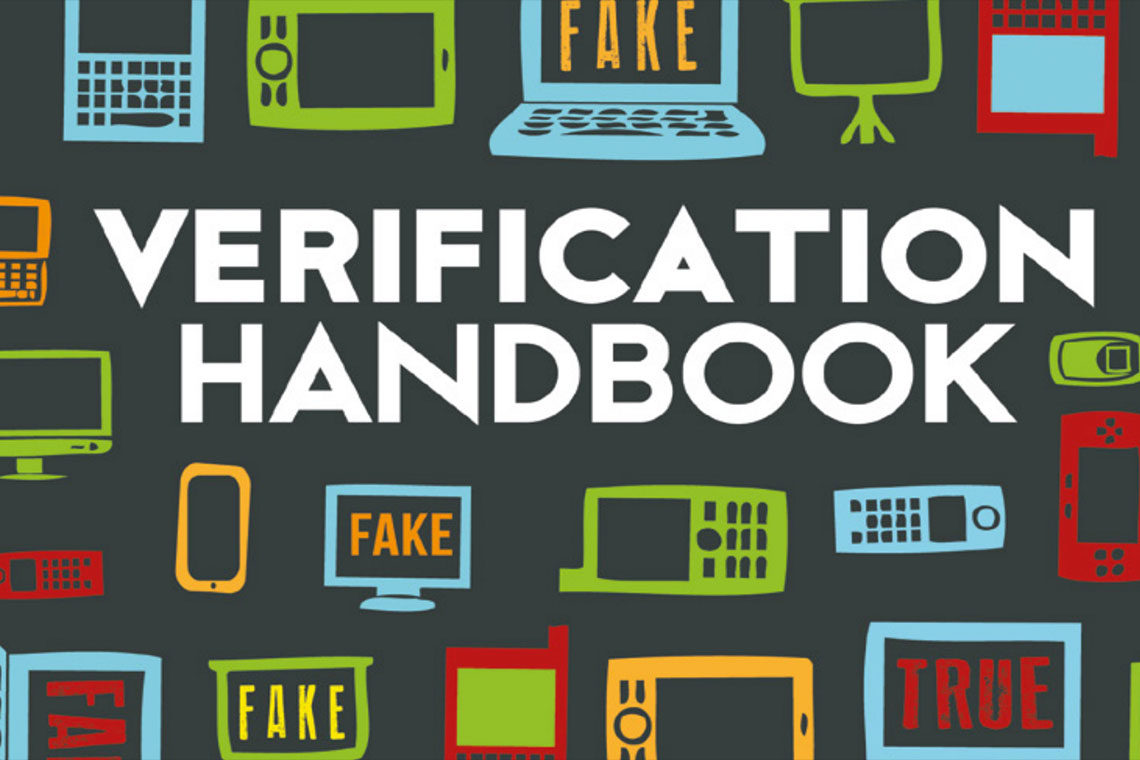 The European Journalism Centre has just released the Verification Handbook, a free resource that provides step-by-step guidelines on how journalists can deal with user-generated content during emergencies.

We can talk about the pictures that  were circulated in October 2012 in conjunction with Hurricane Sandy’s hitting the upper Atlantic Coast of the United States( a promotional still taken from the 2004 action-adventure film The Day After Tomorrow).

In 2011, when violent protests erupted in England, a number of people claimed a tiger had been let out from London Zoo, and that the London Eye was on fire. The picture below shows the interactive app that The Guardian made to show how riot rumors spread on Twitter.

But I don´t want to talk about “funny hoaxes”,even If there are some really impressively examples. Because all this Social-Media-News-Mess has very serious consequences

The New York Post ran the front-page headline and it included a large color photographs of two high school athletes who were featured in one of the 4Chan photos.

Sunil Tripathi  went missing on 16 March 2013. His disappearance received widespread media attention after he was wrongly named on social media as a suspect in the Boston Marathon bombings. Tripathi had been missing for a month prior to the 15 April 2013 bombings. His body was found on 23 April, after the actual bombing suspects had been officially identified and apprehended. The New York Post made an update of the information…and that´s it.

The New York Post made an update of the information…

In June 2009, a woman was shot dead in a demonstration in Tehran. Neda Agha-Soltan became the face of the Iranian protest movement – except that it was not her face to begin with, but the face of university teacher Neda Soltani. Full interview: http://www.bbc.co.uk/news/magazine-20267989

The international media was using a picture of me taken from my Facebook account to accompany the footage of Neda Agha-Soltan’s death.”

She had to disappear out of Iran. She fled to the west on July 2nd 2009 without saying farewell to her parents. She had to use her savings to pay her helpers. For nine months she lived in a refugee camp in Germany, a soulless, depressing existence. Finally she was granted leave to stay and is now, slowly, trying to adjust to the culture, learn the language and build herself another life in Munich. http://www.theguardian.com/world/2012/oct/14/iran-neda-soltani-id-mix-up 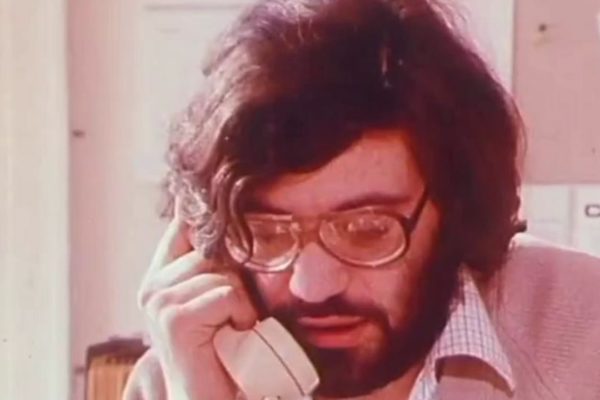 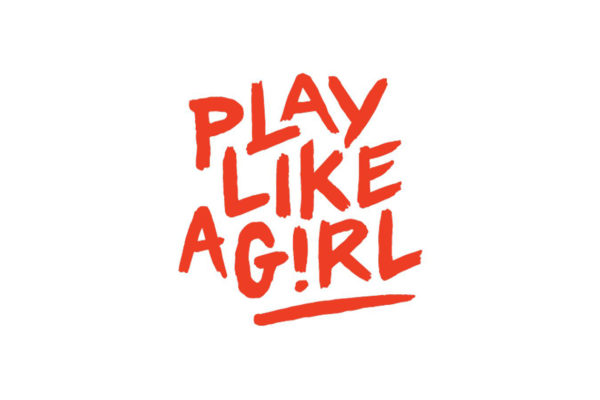