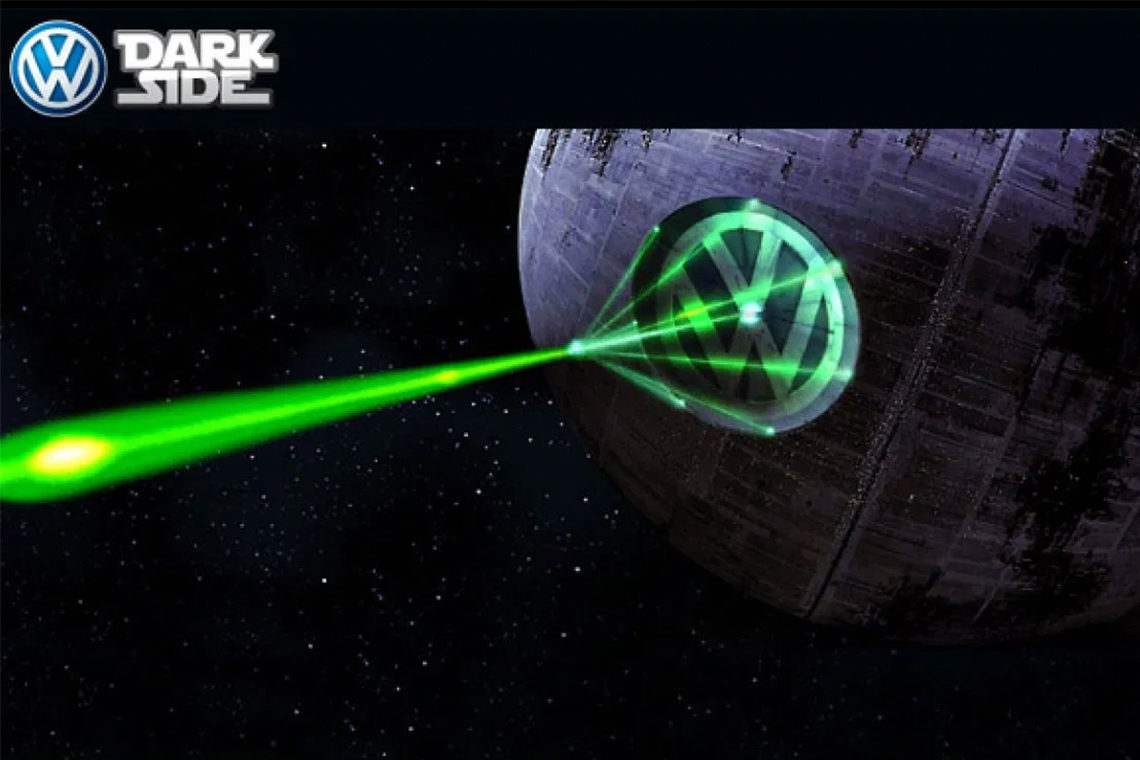 Our home—Earth—is in trouble. VW opposes key environmental laws we need if we’re going to stop our planet going the way of Alderaan (bye bye). But all is not lost. We feel the good in Volkswagen.

All of us in the Rebellion are calling on Volkswagen to turn away from the Dark Side and give our planet a chance.

1 Support strong CO2 emissions cuts.
Despite its green image, Volkswagen is spending millions of Euros every year funding lobby groups who are trying to stop Europe increasing its commitment to greenhouse gas reductions from 20% to 30% by 2020. Progressive companies – from Google to Ikea, Sony, Unilever and Philips – support the target. Volkswagen can’t afford to be left behind.

2 Support strong fuel efficiency standards.
More efficient cars are cheaper to run, use less oil and emit less CO2. Volkswagen has a history of lobbying against the strong European standards that we need to kick our oil addiction. As the biggest car company in Europe, with the biggest responsibility, VW must change and support strong standards from now on.

3 Put your technology where your mouth is.
Volkswagen says it wants to be “the most eco-friendly automaker in the world”, but only 6% of the cars it sold in 2010 were its most efficient models. It has the technology to do better. VW must set out its plan to make its entire fleet oil-free by 2040

Previous Post
Exit Through The Gift Shop by Banksy 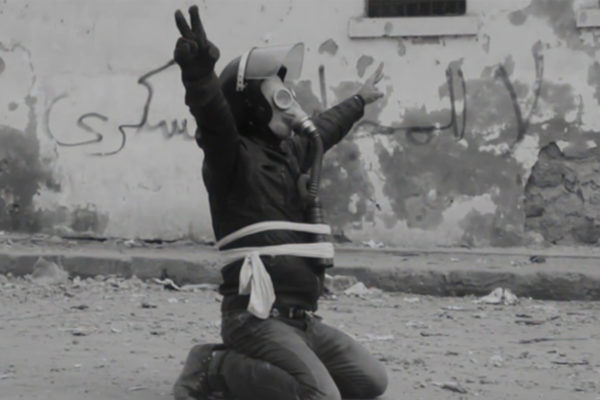 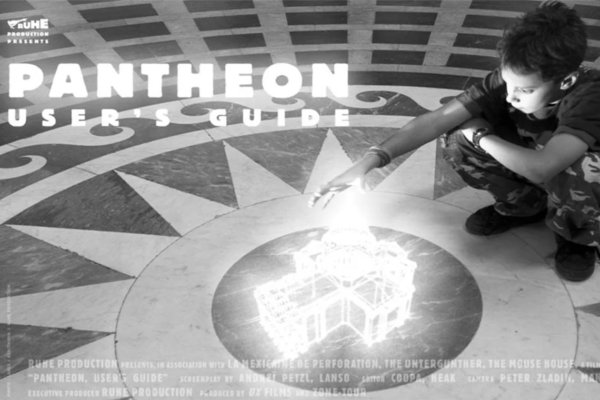