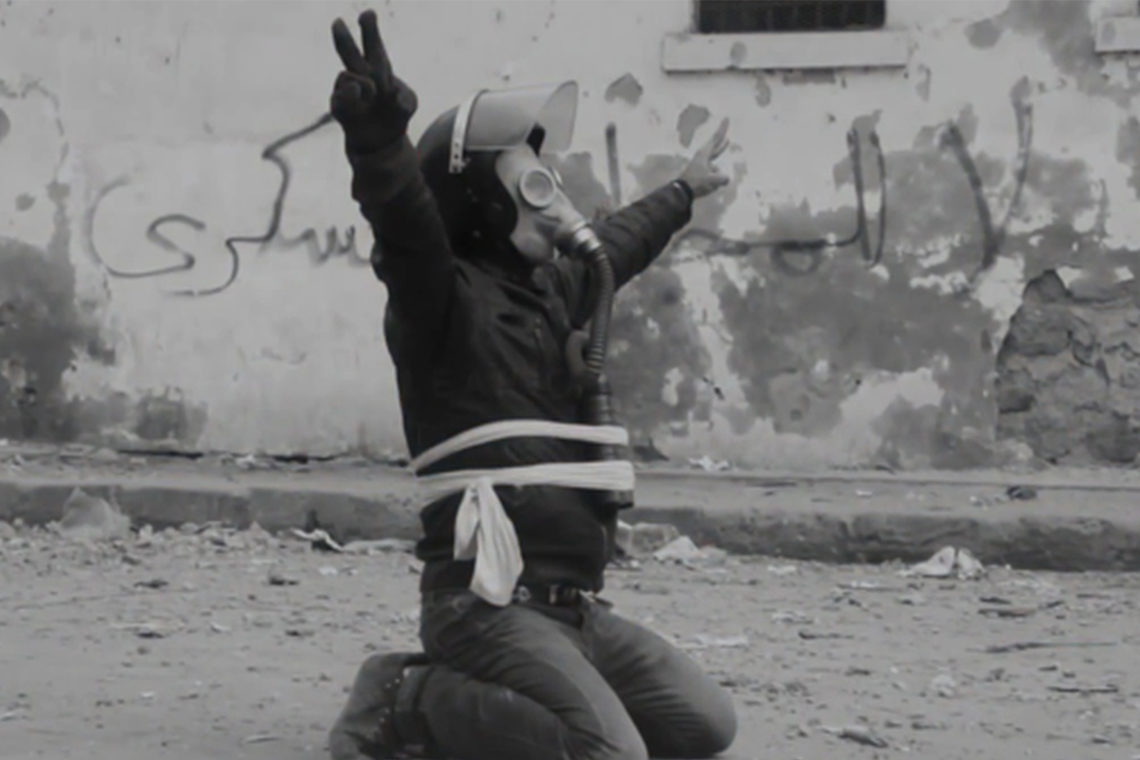 ” Three years since the start of the Arab revolutions, the region has witnessed a kaleidoscope of dramatic developments ranging from free elections to the violent suppression of change.How would you describe the Arab Spring today?

In the past I’ve described it as a “work in progress.” Now, regrettably, the phrase “work in regress” would be more appropriate” .

For more information about what happened and what is happening, I encourage you to see The Square. This documentary is available through Netflix.

The Square movie is a documentary about the Egyptian revolution behind the headlines. Follow a group of activists in Tahrir Square, risking their lives to build a new society of conscience. A film by Jehane Noujaim. 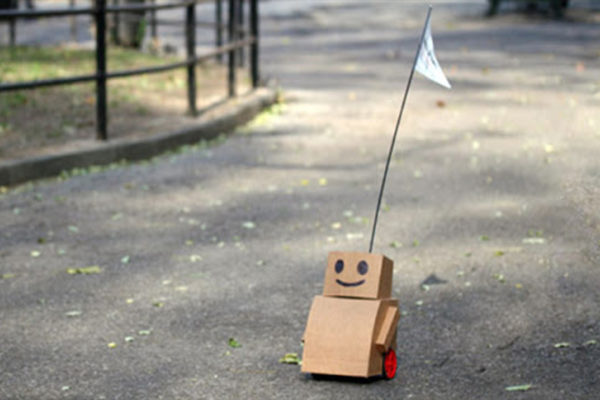 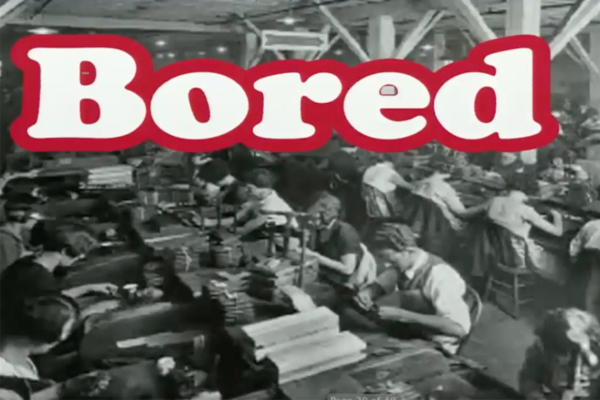