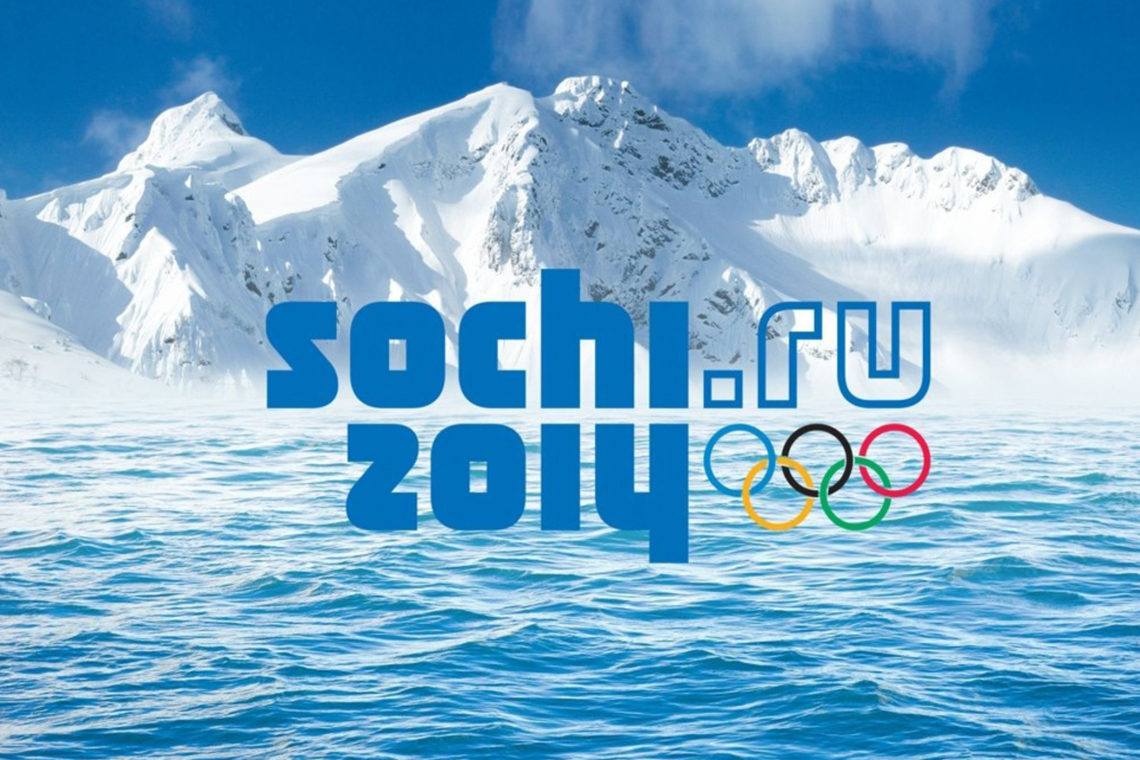 About brands, activists, journalists, tweeters and everyone else. Winners and losers of the Olympic showcase.

Last Friday officially began Sochi Olympics and the controversy was served. Let’s say that  was a disaster waiting to happen. And in the light of this some brands have created different campaigns , which in many cases have been forging for a several months.

But surely no-one … could imagine, the Perfect Storm  that a 20 years old Canadian guy has created, when he decided to start to RT some of the events that are turning up in Sochi under @SochiProblems.  The tone of the RT in Twitter on the Sochi non-sportive events are hilarious.

Through @SochiProblems set the wick on fire  and opened the conversation around #SochiProblems  and  joy,  fun and sometimes  general concern began.

Clearly, this whole Sochi thing, it’s a PR nightmare. But we must emphasize that not all brands have been affected equally. As in the Olympics, there have been some clear winners and losers.

Last, but certainly not least,the most remarkable have been the surprises that have been happened during this week. To all of them we must to award them with Certificates of Honor, for being able to be part of the conversation and interact with all of us, quick and in real time.

Thank you all for making us laugh and enjoy with of the best big -small pieces of digital marketing.

Google, because once again you’ve managed to nail it and have became an inspiration for others who have picked up your wake. It is also noteworthy, that this support is not punctual but has been manifested through the years.

The Guardian, The New Statesman’s Twitter account,Resident Advisor and The Independent for joining the movement of rainbow logos.

And BRAVO for Channel 4. It has certainly been far more bold and irreverent, as only the British can be.

Sochi has been a huge setback for Brand country. This is the introduction and a extract of a GREAT Monocle Podcast where Wally Olins, talks about how to revitalise the Uk´s image.“…but If you are thinking in commercial terms the globalization means is if you have a powerfull National Brand you can attract more tourism, you can attract more foreign investment, and sell your products to a higher price. And you can have a greater influence and make more money the otherwise do.  In other words, there is a commercial imperative, a economic imperative to brand the nation

However, although in way way or another all of them have #FAIL, but not in the same way.

The consumers do not have high expectations of the financial and PetroChemical Brands. But when It comes to brands that are characterized as “the joy of living” or “I´am loving it” things change.

It is at that point, we can watch how the separation between brand personality /advertising and reality is schizophrenic. And in Sochi the ones more damaged are undoubtedly Coca-Cola and Mcdonalds.Mcdonalds: The bad thing was painting when a group of activists cloned brand page #CheersToSochi. Many have said that the site is taken down, it is not true (I could access 2 day ago). All this is bad enough, but obviate this thread  has been a really bad idea. The parody website that spoofs McDonald’s own promotional site of the same name substitutes the fast-food chain’s photos of Olympic athletes with images of gay Russians who have been beaten and attacked in that country under the auspices of the anti-propaganda law enacted last summer.

Why? Well, the whole campaign was anchored on a Hashtag but hashtags are not propietaries … so once the conversation is open… be aware…

#CheersToSochi is dominated by negative comments which is dangerous because all the action … points against the brand. And McDonadls has been the spearhead for the closure is opened. Multiple images circulated these days, have left the portal activists, and thousands of Internet users have RT and left their imprint on the subject.

On the other hand, the ones less damage areprobably VISA and BT. Maybe it’s because we do not expect anything from them. The most offensive direct tweet that I have been able to see in this ocean of tweets were the ones below.

Airbnb: For create a great campaign. Airbnb has been able to be part of the conversation and provide solutions for the journalist. LOL

Norton: The Ad. It´s funny, smart, and shows the all the brand benefits

Clorox: They were the first ones to understand the potential of #SochiProblems. Through this ad, they suggest something useful for the double SochiProblems.

Carl´s Jr: For winking users… about the “mysterious ring disappeared”

Chobani: By reacting humorously to the #YoghurtGate and act classy.

To all the animal rights activists

Russian snowboarder Alexey Sobolev is a brave man.Sobolev took to the Olympic slopestyle course Thursday with the bottom of his board painted with a knife-wielding woman in a ski mask. The picture looked very much like a member of Pussy Riot, the all-woman Russian protest punk band jailed two years ago after a performance in a Moscow cathedral that did not sit well with Russian authorities.

If by chance , you are reading this and you are European , maybe #sochiproblems has gone completely unnoticed to you , but if you’re one of the lucky ones who has enjoy it live, definitely that you have been laugh out loud of the general absurdity, the enormous intelligence and the oozing creativity in many of the tweets that have been created about #SochiProblems . 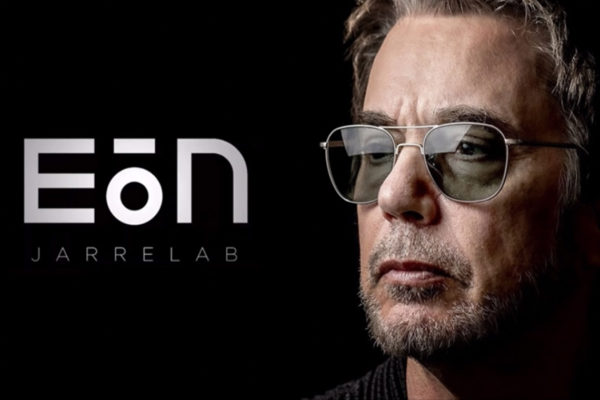 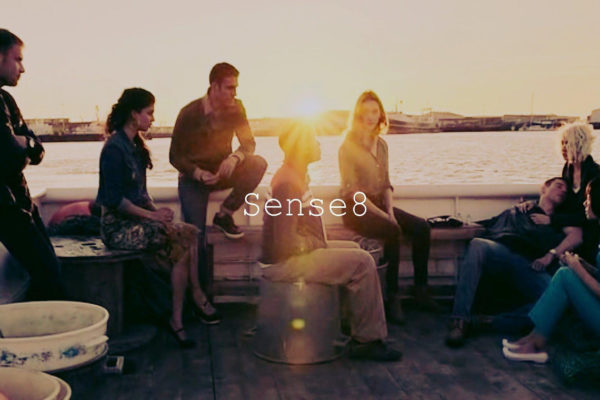