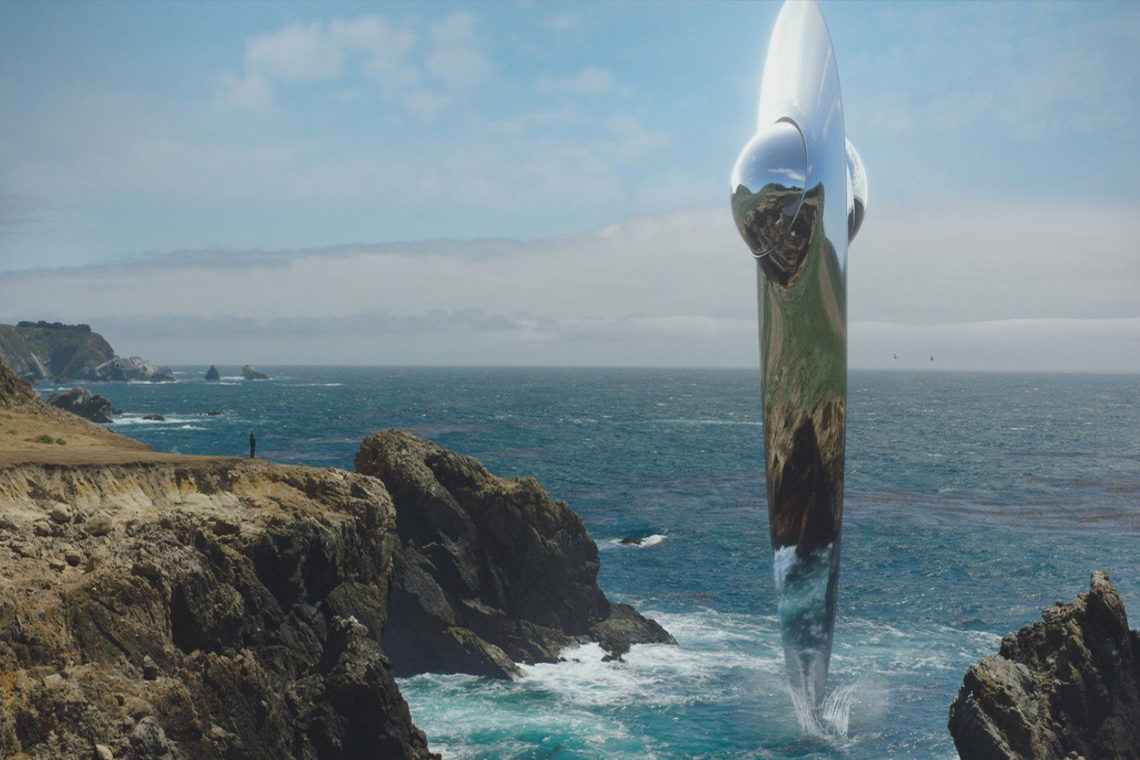 President Barack Obama will present the first episode of the science series “Cosmos: A Spacetime Odyssey” (Cosmos: an odyssey of spacetime). The program is updated 13 chapters of the “Cosmos” series of Carl Sagan in 1980 version. Starts Sunday at 9 pm EDT on Fox and National Geographic channels. In a recorded program, Obama invites viewers to embrace the spirit of discovery and imagine a future of unlimited possibilities.  Astrophysicist Neil deGrasse Tyson is the host of “Cosmos”.

The serie was one of the most popular programmes ever made by PBS and was wached by more than half a million people. Speak to scientist under 50 and there is a good chance that they will admit that “Cosmos” was one reason they choose the carrier they did.

Fans of the original serie will be happy that the new version takes a reverential approach. It begins with exactly the same shot: the presenter on the shores of the Pacific Ocean. 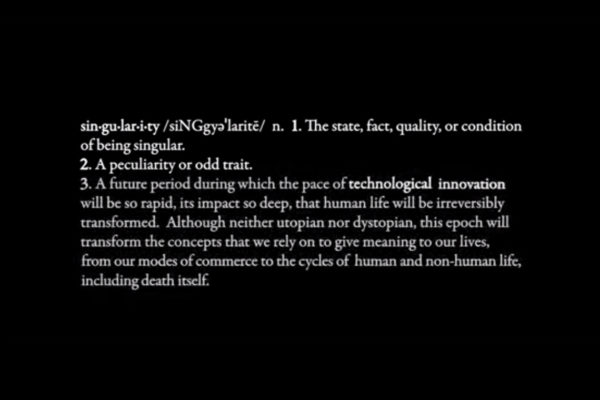 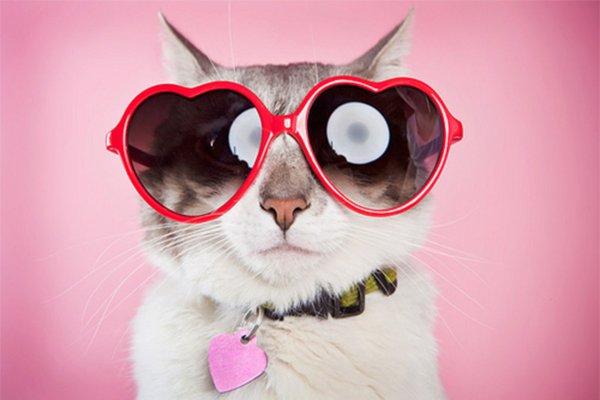