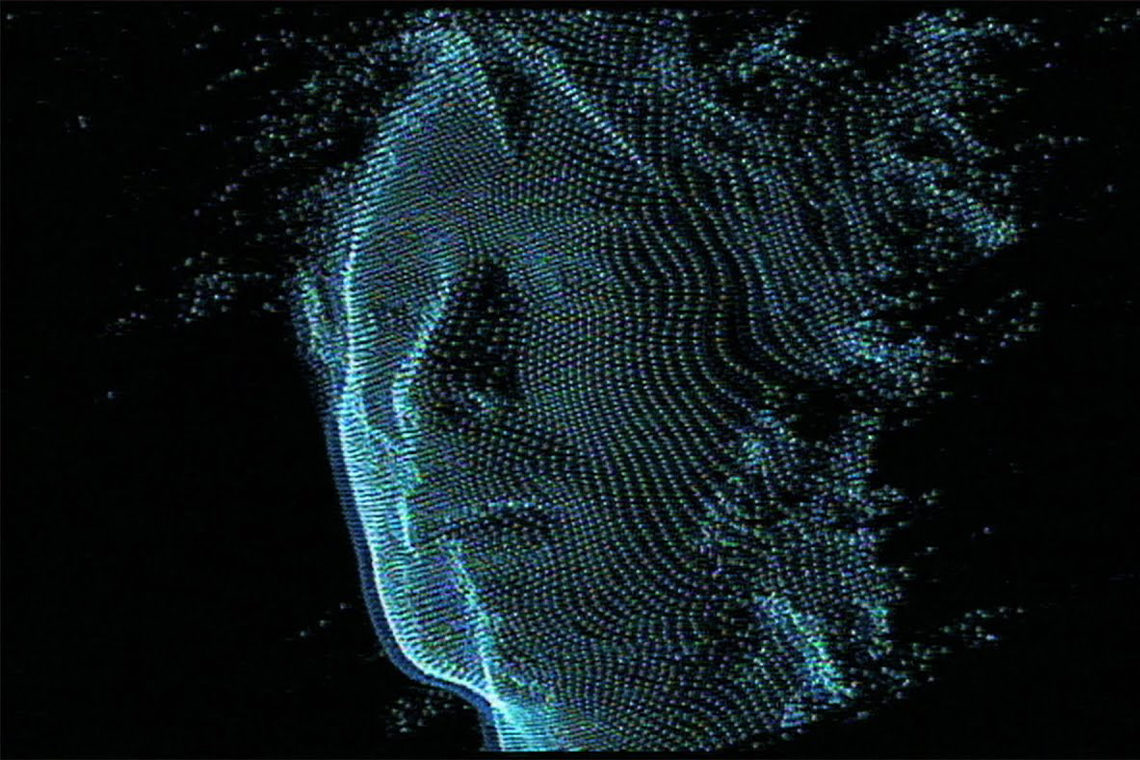 No cameras or lights were used. Instead two technologies were used to capture 3D images: Geometric Informatics and Velodyne LIDAR.

In this video, 64 lasers rotating and shooting in a 360 degree radius 900 times per minute produced all the exterior scenes.

With Director James Frost and a bunch of other great people, lasers and sensors were used to create a 3D data “music video” for the band Radiohead.

The project was launched as an Open Source project on Google Code.
An interactive online viewer (created along with Aaron Meyers) allows for 3D investigation of the data online.

Nominations 2009 – Grammy (Best Short Form Music Video) – UK VMA (Best Rock Video), British Design Museum Awards Watch the making-of video to learn about how the video was made and the various technologies that were used to capture and render 3D data.

Learn about how the video was made and the 3D plotting technologies behind it.

Explore data visualization and get a hands-on experience with the data.

Previous Post
How youtube.com commercials forced me to sex change … 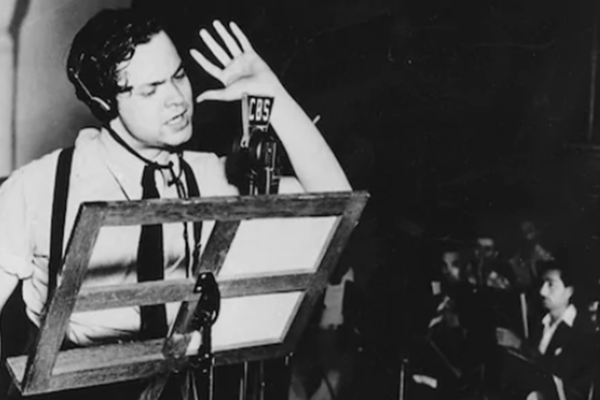 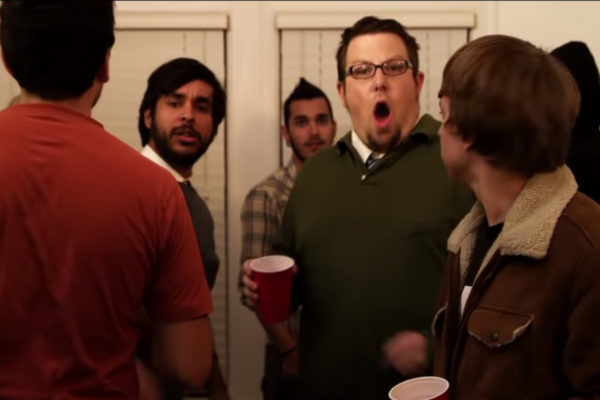