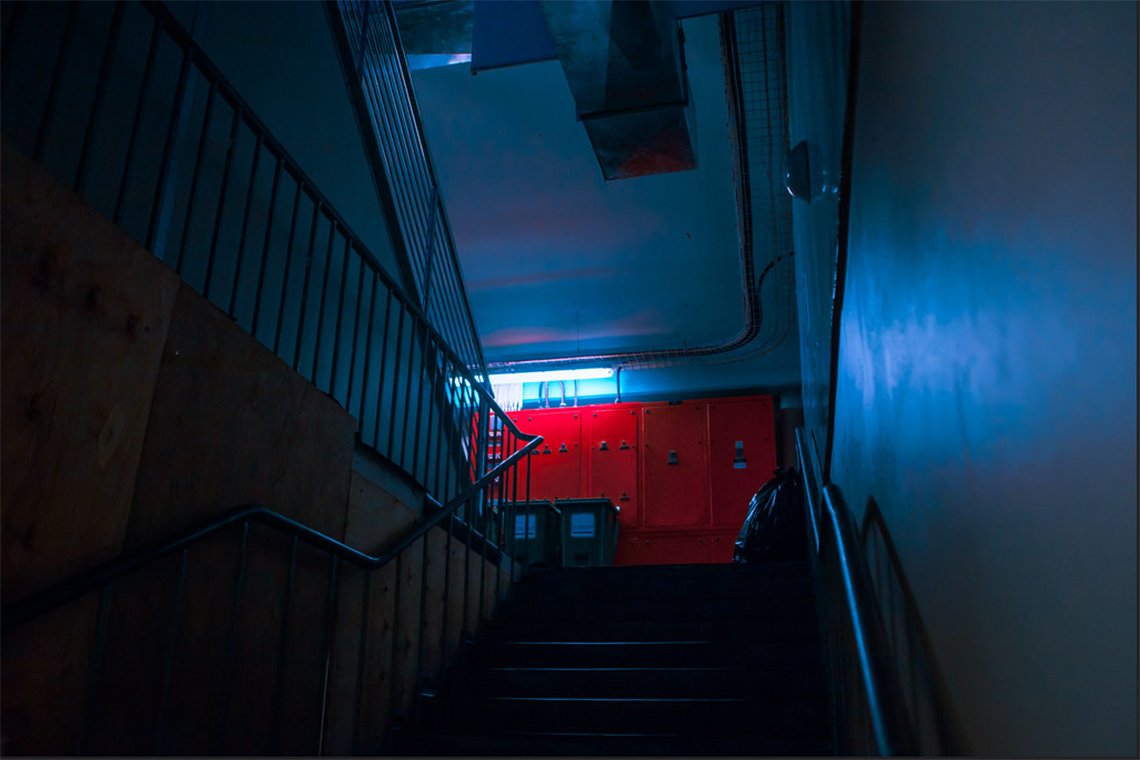 No Maps for These Territories is a brilliant independent documentary film made by Mark Neale focusing on the speculative fiction author William Gibson. It features appearances by Jack Womack, Bruce Sterling, Bono, and The Edge and was released by Docudrama. The film had its world premiere at the Vancouver International Film Festival in October 2000.

Next Post
How can I play as the girl? 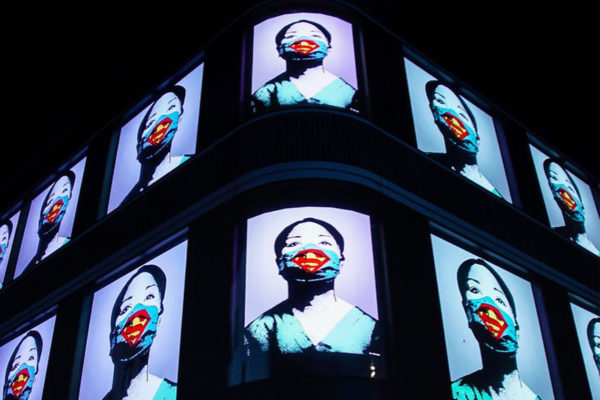 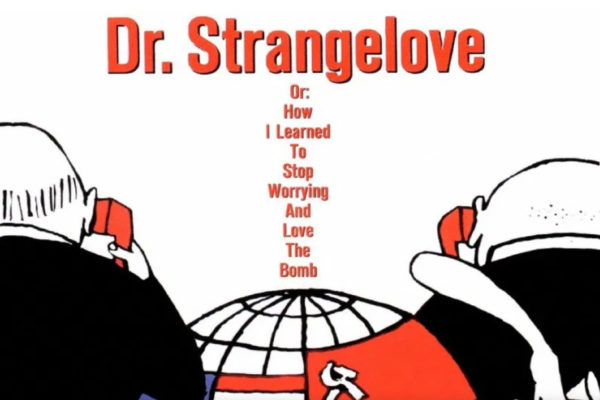