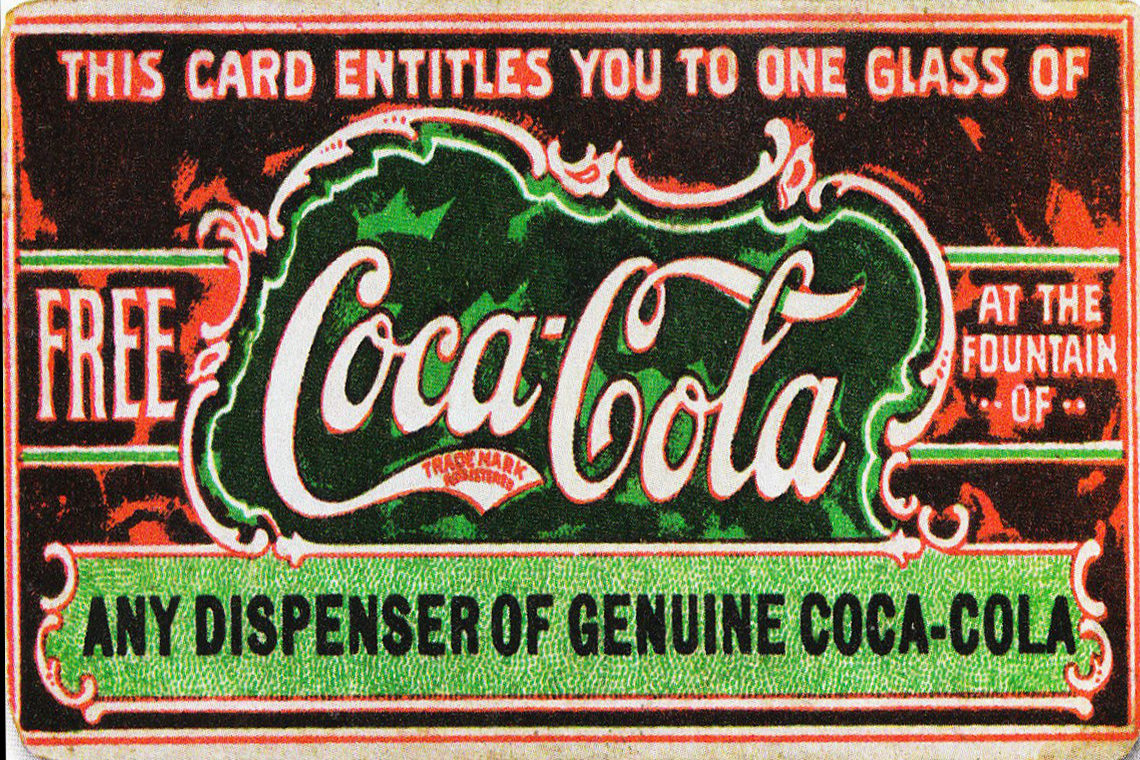 Welcome to the new coupon era. It seems that we have found the Holy Grail, but make no mistake this come from far away.

I want to reference Megan Geuss (@MeganGeuss) refreshing;) article published in Wired Magazine. Megan tells us how Asa Griggs Candler, who bought Coca-Cola in 1888, send thousands of free samples. With this action, Coca-Cola succeeded in 1913 with 8,500,000 redeem coupons “for free drinks.” And the coupon as we know was born.

During the last year the world economy has been a mess. Europe has rescued first to Grecce and then Ireland. During this year we have gone to the cinema to see a revisionist version of Wall Street, where Gordon Gekko seems a wicked cool gentleman, compared to the Horde that has followed nowadays. An European “Orange Bank” rewards ant consumer behavior rather than being a grasshopper. Saving and buying at the best price is social highly valued. Also, if you can do it from your new iPhone 4, It´s cool!! You do not need to go far to predict the next ” Online Fashion Wave”

The coupon came into our lives, in many cases associated with a struggle lowCost promotional models. But The Net has the ability to retake and redefine classical models and adapt them new needs and these processes end up creating a new model (That´s coming to be the same but without being). On 24th November, Joanna Shields the Facebook vice president for Europe, had a lecture in Madrid about Facebook with a clear focus, on the communication and advertising
value of Facebook Places.

During the last month, many people in USA have joined this trend, with the clear objective of increasing their sales during this holiday shopping. GAP is giving away 10,000 pairs of pants. The good news about this promotional model is that everyone is invited. It´s democratic so even a smaller cinema chain, as Alamo Draft House, can create It´s own online campaign by giving away a free pint glass when you check-in. (And they’ll have offers for special events for friends).

Megan Geuss, tell us that the coupon has made a smooth transition into the 21st century. I’m not really agree with her at that point, This is not a soft transition considering the rumors made public today on Mashable which leaked the rumor that Google has bought Groupon for $ 2.5 billion (Vatornews reports citing a “reliable source”).

Stan Schroeder(@franticnews), editor of Mashable, analyzes the story as follows: “Groupon is one of the quickest Internet success stories in recent memory, with a $1 billion and climbing valuation, reported revenues of more than $50 million per month (the site is relatively new, having been launched in November 2008) and copycats, trying to emulate its success, sprouting nearly every day.
The acquisition, if true, makes a lot of sense for Google, giving it a wonderful opportunity to fuse Groupon deals with its local business directory, Google Places. On the other hand, for Groupon it’ll be much easier to fend off all those similar services under Google’s wing. “

Previous Post
At the end, the Classics beat the birds and the iphone concerts. 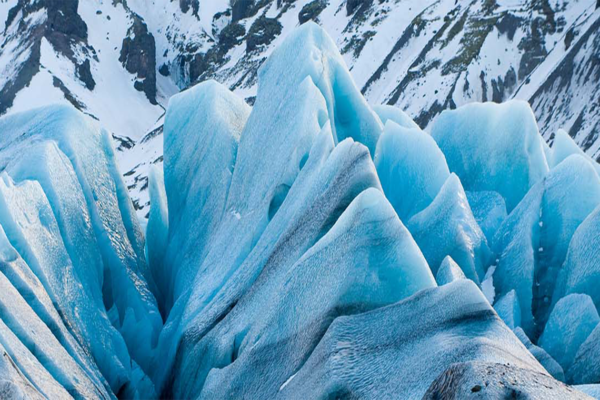