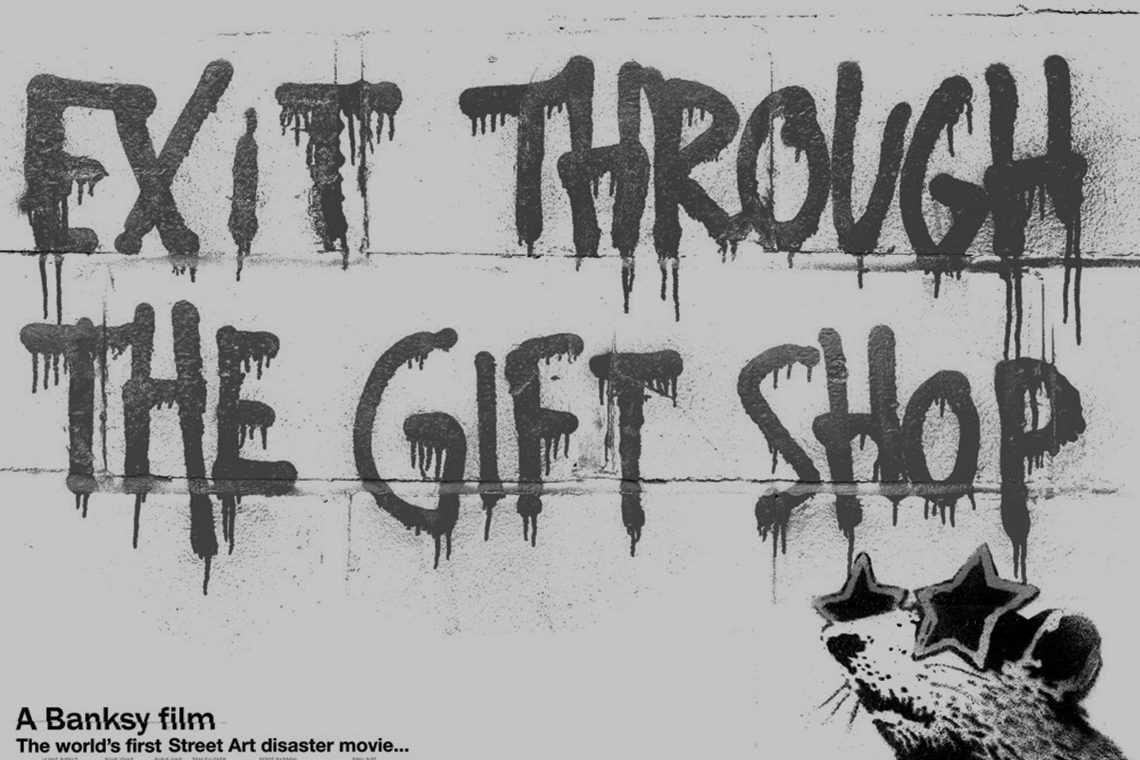 This is the inside story of Street Art – a brutal and revealing account of what happens when fame, money and vandalism collide. Exit Through the Gift Shop follows an eccentric shop-keeper turned amateur film-maker as he attempts to capture many of the world’s most infamous vandals on camera, only to have a British stencil artist named Banksy turn the camcorder back on its owner with wildly unexpected results.

One of the most provocative films about art ever made, Exit Through the Gift Shop is a fascinating study of low-level criminality, comradeship and incompetence. By turns shocking, hilarious and absurd, this is an enthralling modern-day fairytale… with bolt cutters.

‘Subversive, provocative and unexpected, Exit Through the Gift Shop delights in taking you by surprise, starting quietly but ending up in a hall of mirrors as unsettling as anything Lewis Carroll’s Alice ever experienced.’
‘Its story has so much resonance that the film rewards multiple viewings.

‘Most art documentaries serve as dull, glowing hagiographies of their subjects. Not so “Exit Through the Gift Shop”, a raucously entertaining postmodern survey of guerrilla street art that appears to be one thing (a chronicle of the scene centered on its most enigmatic figure, Banksy), only to fold back on itself and examine would-be filmmaker Thierry Guetta instead. Such a radically nonstandard approach, in which helmer and subject switch places, perfectly suits these artists’ anarchic personae. While publicity will require some creative thinking, the out-of-the-park result should have daring distribs laughing all the way to the banksy.’

Next Post
Turn VW away from the Dark Side. 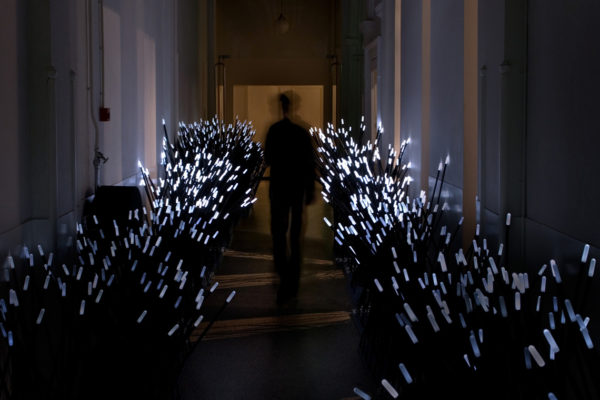 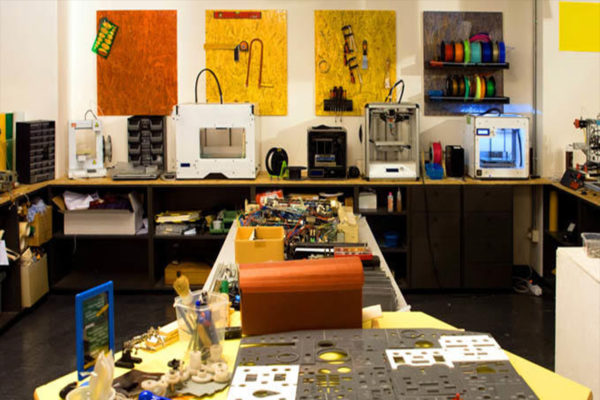