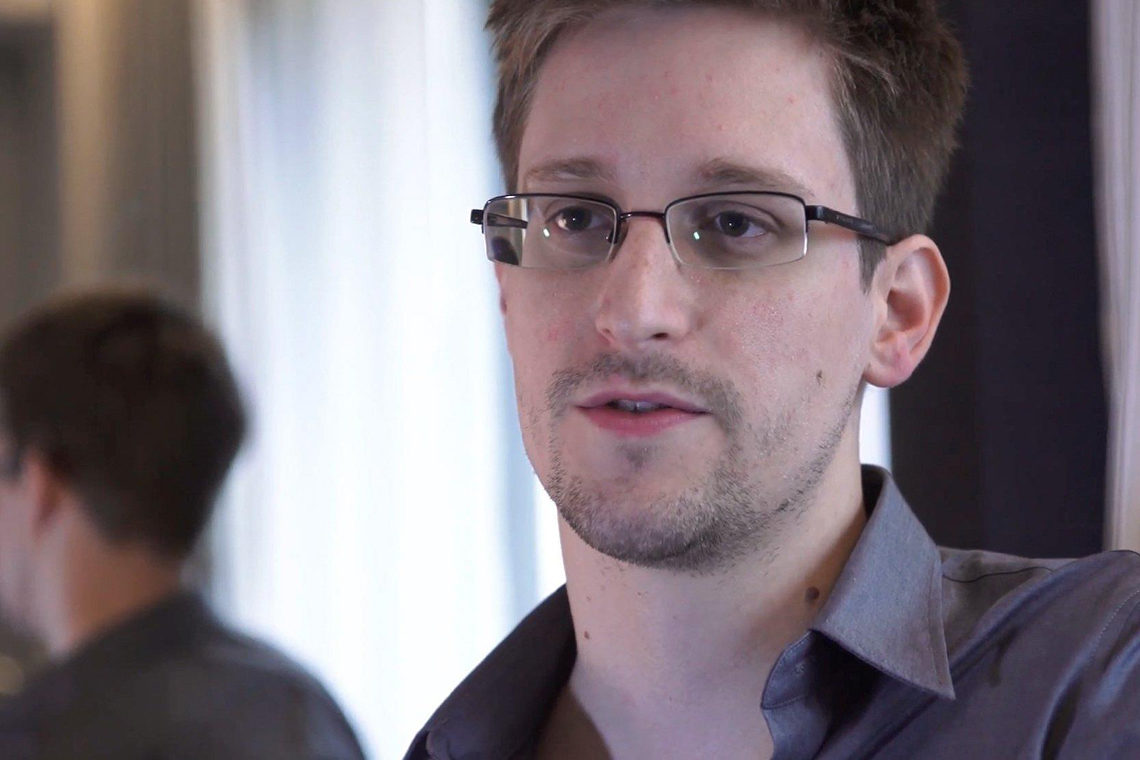 Our communications are not secure. Our telephone calls, emails, texts, and web browsing activity are largely transmitted without any encryption, making it easy for governments to intercept them, in bulk.

Likewise, the mobile devices, apps, and web browsers that we use do not protect our data. In many cases, they intentionally give it to third party companies as part of the sprawling online advertising ecosystem. This only makes the NSA’s task easier.

This is the conversation between Edward Snowden and Christopher Soghoian on 10th March at the SXFW, the American Civil Liberties Union’s principal technologist, focused on the impact of the NSA’s spying efforts on the technology community, and the ways in which technology can help to protect us from mass surveillance. The conversation will be moderated by Ben Wizner, who is director of the ACLU’s Speech, Privacy & Technology Project and Edward Snowden’s legal advisor. 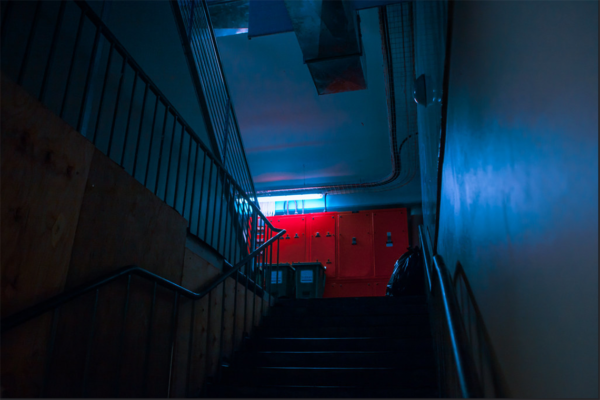 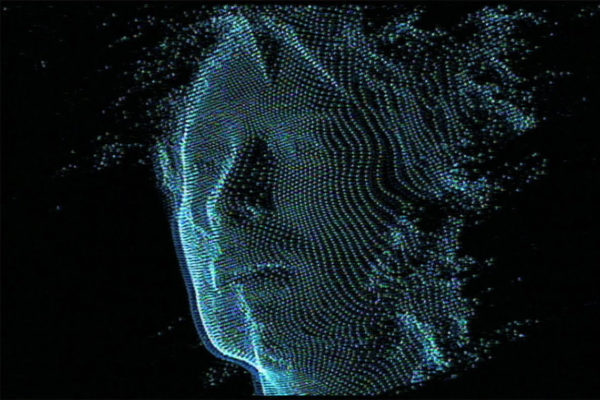