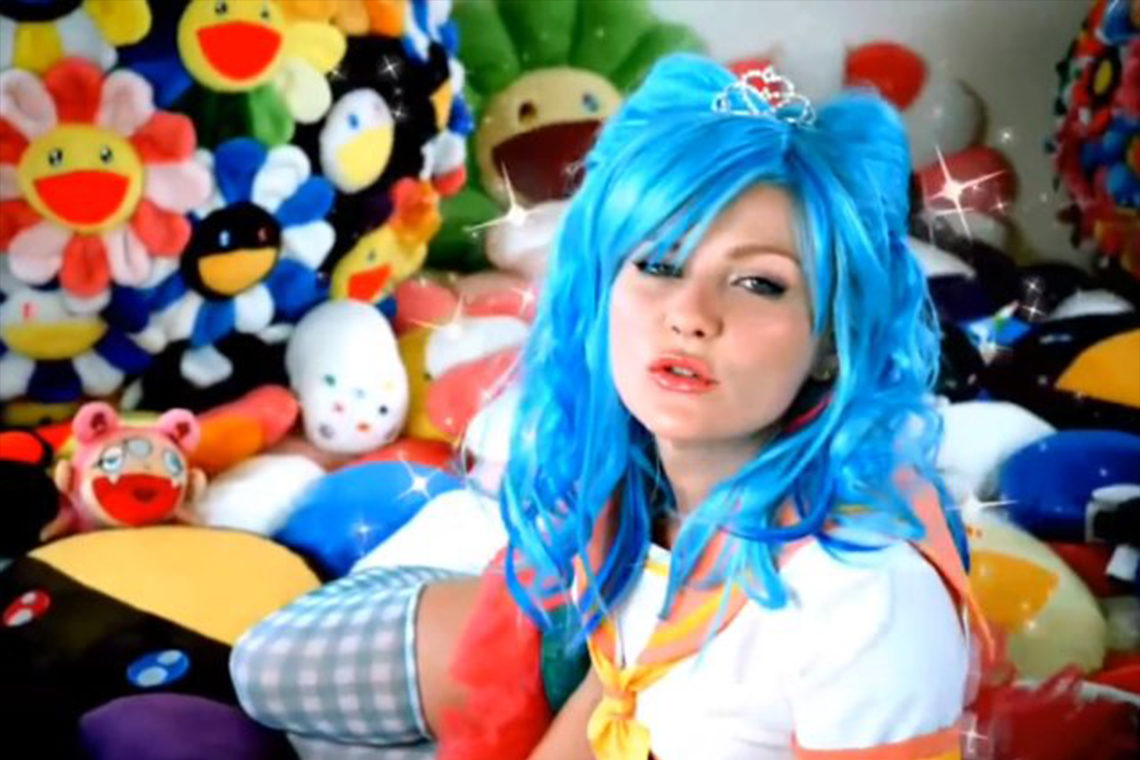 Titled, “Akihabara Majokko Princess,” is ten years after, one of my very beloved music videos. The video shows Ms. Dunst (co-star of “Spider-man” and its sequels), donning a blue wig and bright pink skirt, and dancing through the kinetic streets of Akihabara, a crowded shopping district in Tokyo where electronics and video games are sold.

Akihabara also plays home to Japan’s “geek culture,” also known as “otaku,” a Japanese term that describes a subset of people with fanatical interests in anime, manga, and video games. 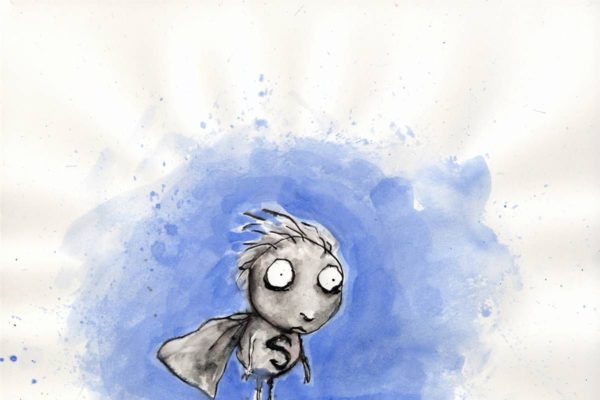 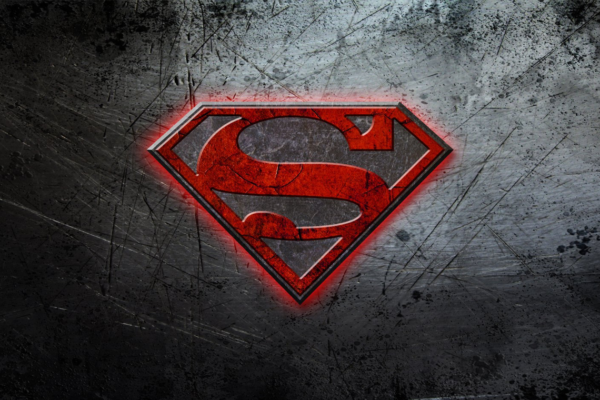