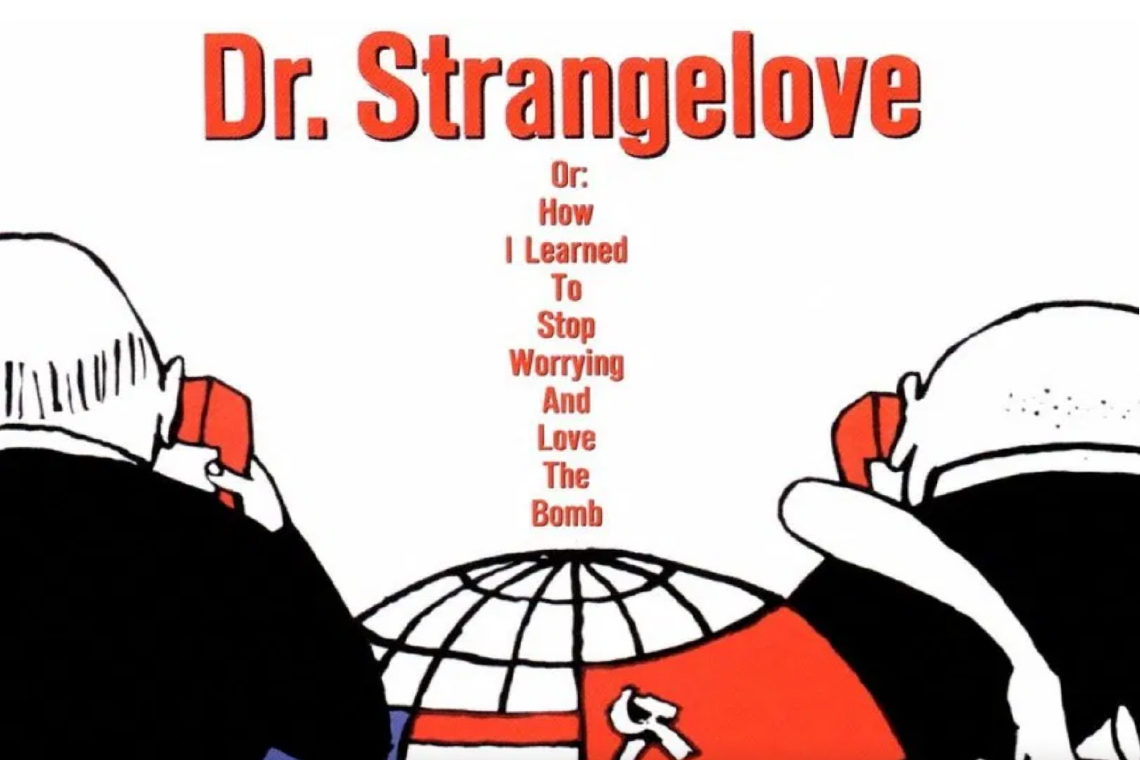 “The whole point of the doomsday machine…is lost if you keep it a secret!” by Dr.Strangelove 1964

Press release published yesterday in the Uk Embassy of The Russian Federation web page on 20.01.2014

On the language of British officialdom

“We are being reassured by Foreign Office that the British Government wants to maintain normal diplomatic relations with the Russian Federation. If that is the wish of our British partners, then this relationship has got to be normal and diplomatic including at the level of rhetoric. Good relations ought to be valued. The British side should mind its language. Unfortunately, that’s not the case with the British Embassy in Moscow.

It seems that the harsh rhetoric, quite beyond the pale, is meant to cover up the gross inaptitude of the Brussels bureaucracy, who badly mismanaged the entire EU Ukrainian enterprise, and its zero-sum motive to engineer a Cold War type geopolitical grab on Russia’s borders to be financed by EU taxpayers’ money.

The same could be said on the EU sanctions against Russian citizens, including parliamentarians and women, which have been introduced on a shaky legal foundation and betray discriminatory and even misogynist attitude of the EU establishment, bent on meting out extrajudicial punishment to people for speaking up their mind.


Who are the judges? Nobody has ever been sanctioned or brought to justice for Britain’s illegal war in Iraq, including the death of 179 British soldiers.

As is known, the British sense of style doomed Sir Oswald Mosley’s guys. Does the same sense put up with the sight of Svoboda thugs, armed with baseball bats, roughing up Ukrainian TV Channel One head Panteleymonov and others who disagree with them? We have not seen London’s reaction to that.”

On the language of British officialdom http://t.co/bFoxWHdF5M

And the people comments.. 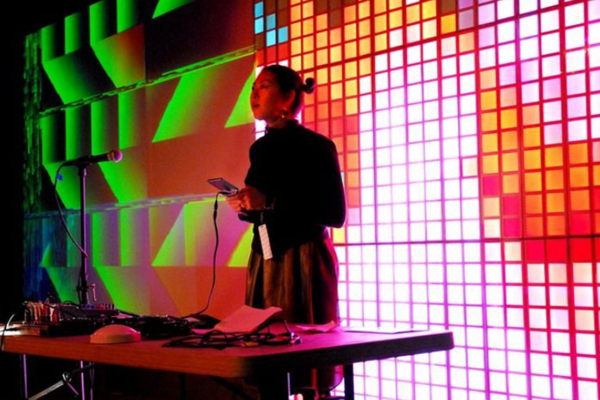