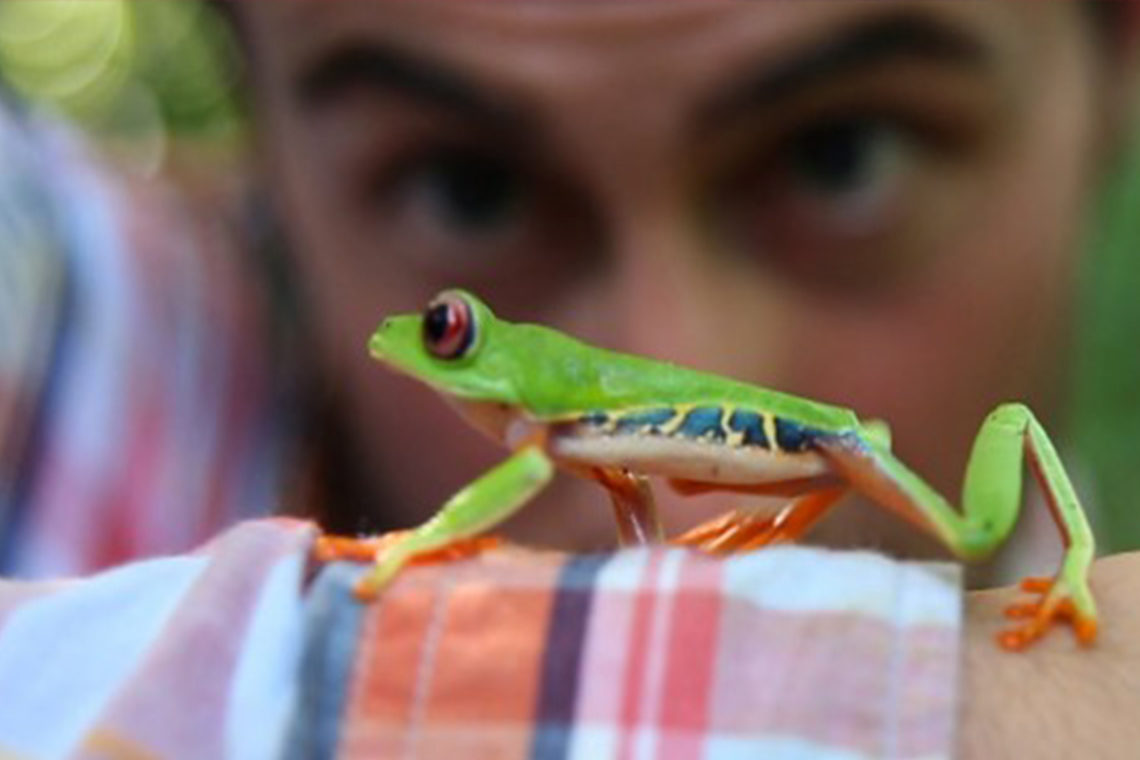 DoGooder Awards: a singular space to recognize the creative and effective use of video in promoting social good.

For the past eight years, the DoGooder Video Awards has been shining a light on great nonprofit, cause video – video that is making good, creating change on critical social issues, and importantly, telling the stories of the nonprofits instrumental to our world.

The 2014 DoGooder Video Awards. Presented by See3 Communications, YouTube, the Nonprofit Technology Network, The National Youth Media Network and National Alliance for Media and Culture among others.

It is a nonprofit conservation organization that holds Charity Navigator’s highest rating of Four Stars:http://ow.ly/ekYUy.

Raf Bauer will be walking the Cape Wrath Trail in Scotland this April in a bid to raise awareness of ovarian cancer.Described as the hardest long distance backpacking route in the UK, Raf will walk the 350km trail solo. Each kilometer walked will be dependent on the general public.Raf is encouraging people from all over the UK to post a photo message on his website, ‘Back on my Feet’ (backonmyfeet.co.uk and facebook.com/backonmyfeetofficial) to the women they love with the hope that they will be made aware of symptoms of the disease. For each message posted, Raf will walk a kilometer of the Trail.

What Has Aid Ever Done For Anyone?… When Save the Children set out to secretly film an anti-aid demo, we didn’t realise exactly what we were getting into. Luckily they made the case for aid better than we ever could. Aid saves lives – and we can’t forget it. 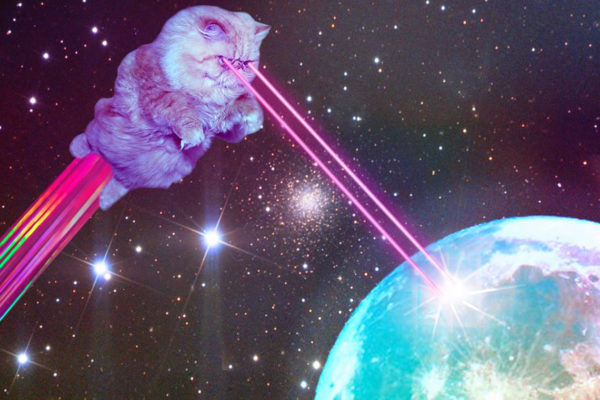 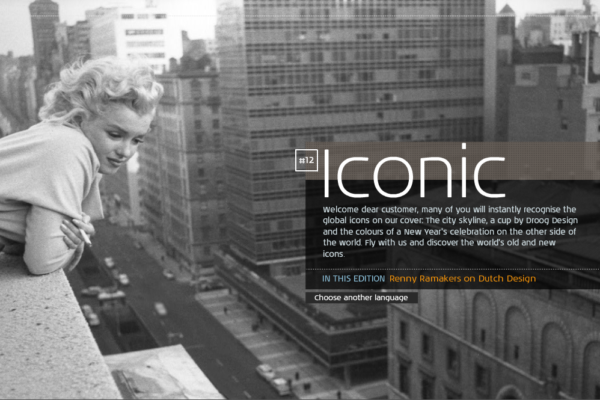