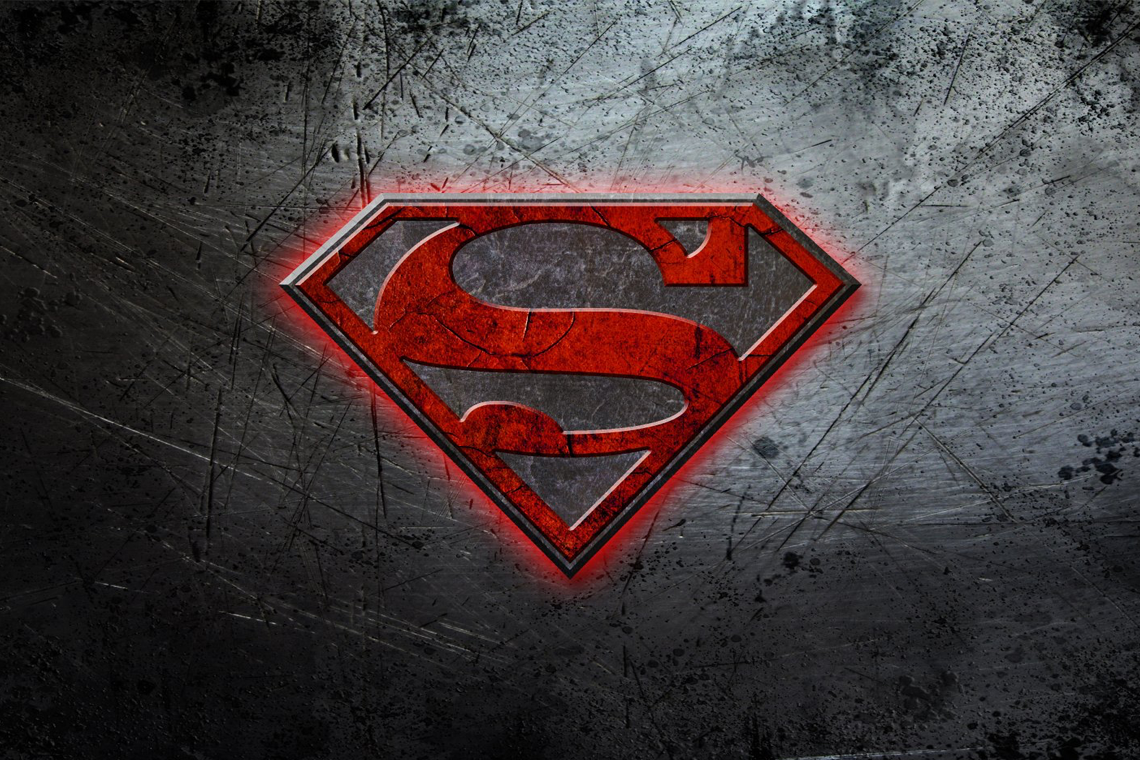 For many years I have used that “expresion” when I compare things that are equally good.

For example, U2 vs. Bruce Springsteen,  it was like comparing Batman vs. Superman. But recently, I have come to the conclusion that it is not true, so I will show you 10 reasons to prove it.

The 10 reasons why Superman sucks! 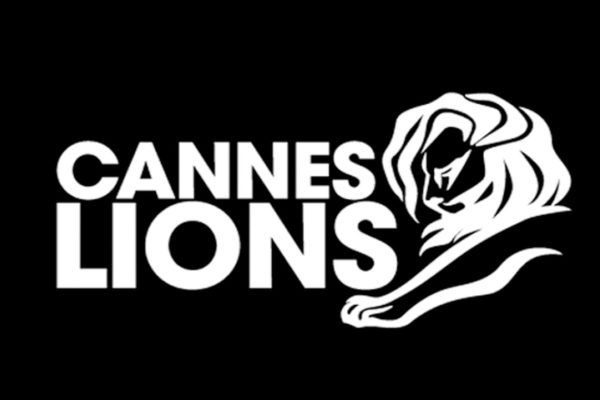 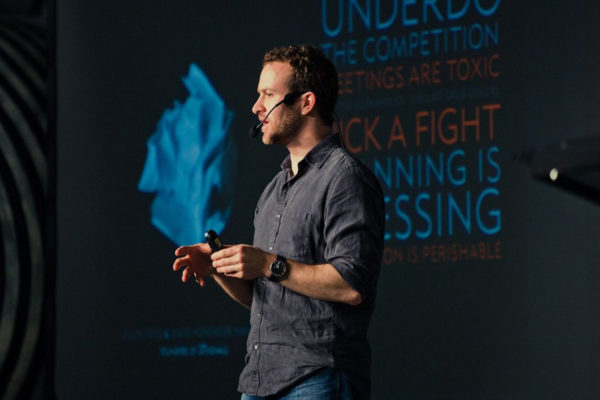