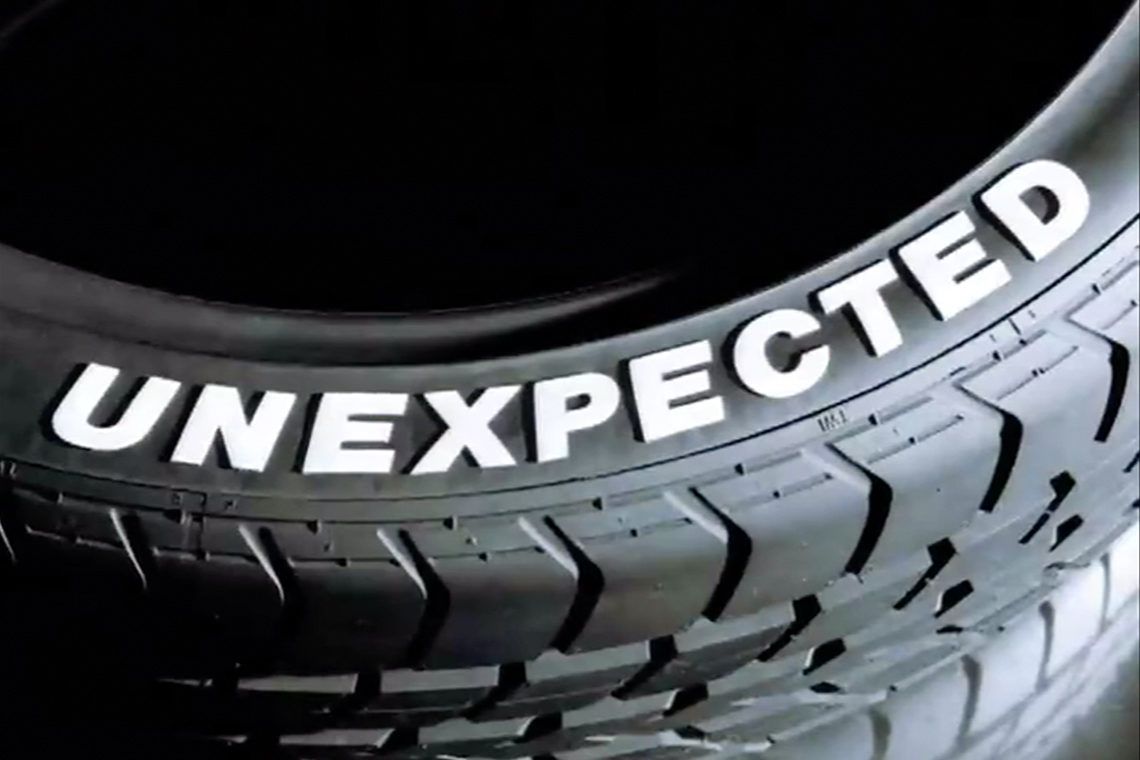 An Ad produced by the ad agency Abbott Mead Vickers BBDO · London in 1993.

The client? Dunlop Tyres (a subsidiary of Goodyear’s).

The commercial was directed by British director Tony Kaye. Years later, he was known for directing American History X (1998), although he repudiated the final editing of the film as he did not agree with its quality and even deleted (unsuccessfully) his name from the credits. The commercial soundtrack was “Venus in Furs” from the Velvet Underground. Duration 1 minute … and the rest is history. 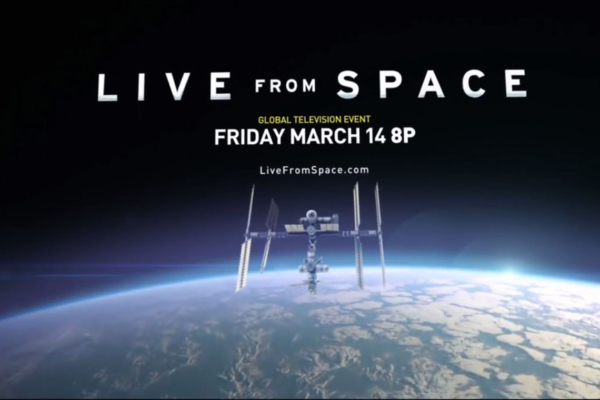 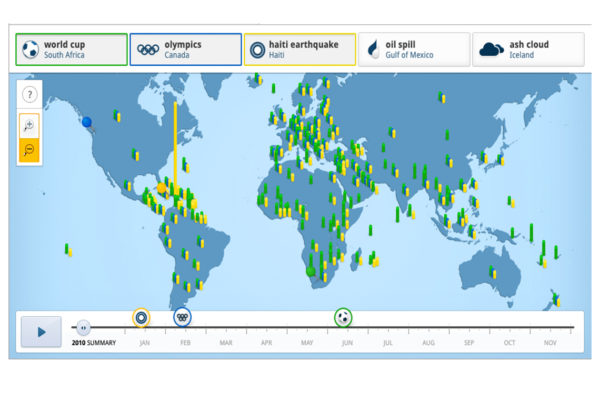