8bitpeoples is located in New York City and It is heavily influenced by vintage videogames.

8bitpeoples was founded in 1999 by Jeremiah “Nullsleep” Johnson and Mike “Tangible” Hanlon. It is currently run by Johnson and labelmate Joshua “Bit Shifter” Davis.

Many artists who have appeared on 8bitpeoples have also appeared on compilations on other labels, most notably Astralwerks’ 8 Bit Operators compilation, a collection of Kraftwerk songs as done in the 8-bit style. 8

bitpeoples is also involved in the organization of the Blip Festival, which features 8-bit musicians, often including those on the 8bitpeoples roster. They provide the vast majority of their releases for free via their website, including printable covers and inserts so that anyone can manufacture a hard copy of their releases. 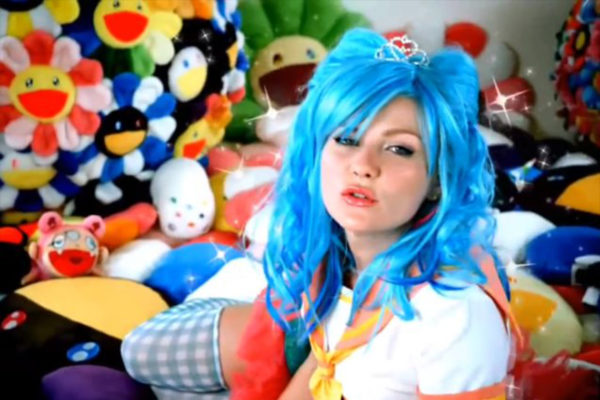 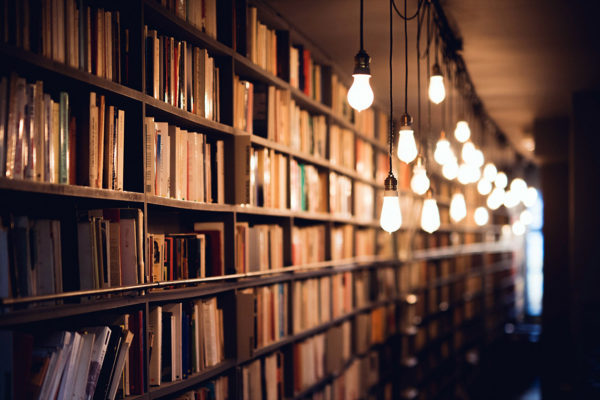